As part of the Kind City initiative, Lenovo will empower networks of Ashoka changemakers across the Southern Hemisphere to drive positive social change, build community, and shape a brighter future

Today, Lenovo and Ashoka, the global network of social entrepreneurs, announced a partnership to identify and empower four local networks of changemakers. Lenovo donated $100K USD to Ashoka to accelerate innovation and support initiatives based in Guadalajara, Mexico; Puerto Princesa, Philippines; Salta, Argentina; and Johannesburg, South Africa. Lenovo and Ashoka will also collaborate to connect and engage Ashoka changemakers and Lenovo business units and local offices in a transformative, collective journey to create positive impact in the tech sector.

This endeavor builds on Lenovo’s Kind City initiative, a crowd-sourced vision for a more empathetic and empowering future. Fueled by global research, an interactive podcast, and a council of inspiring visionaries, Lenovo used AI to transform global submissions into 10 founding principles of a more inclusive and kinder city—made possible through technology. But the Kind City was always dedicated to more than just a bold reimagining of the future: Lenovo wanted to drive real transformation. 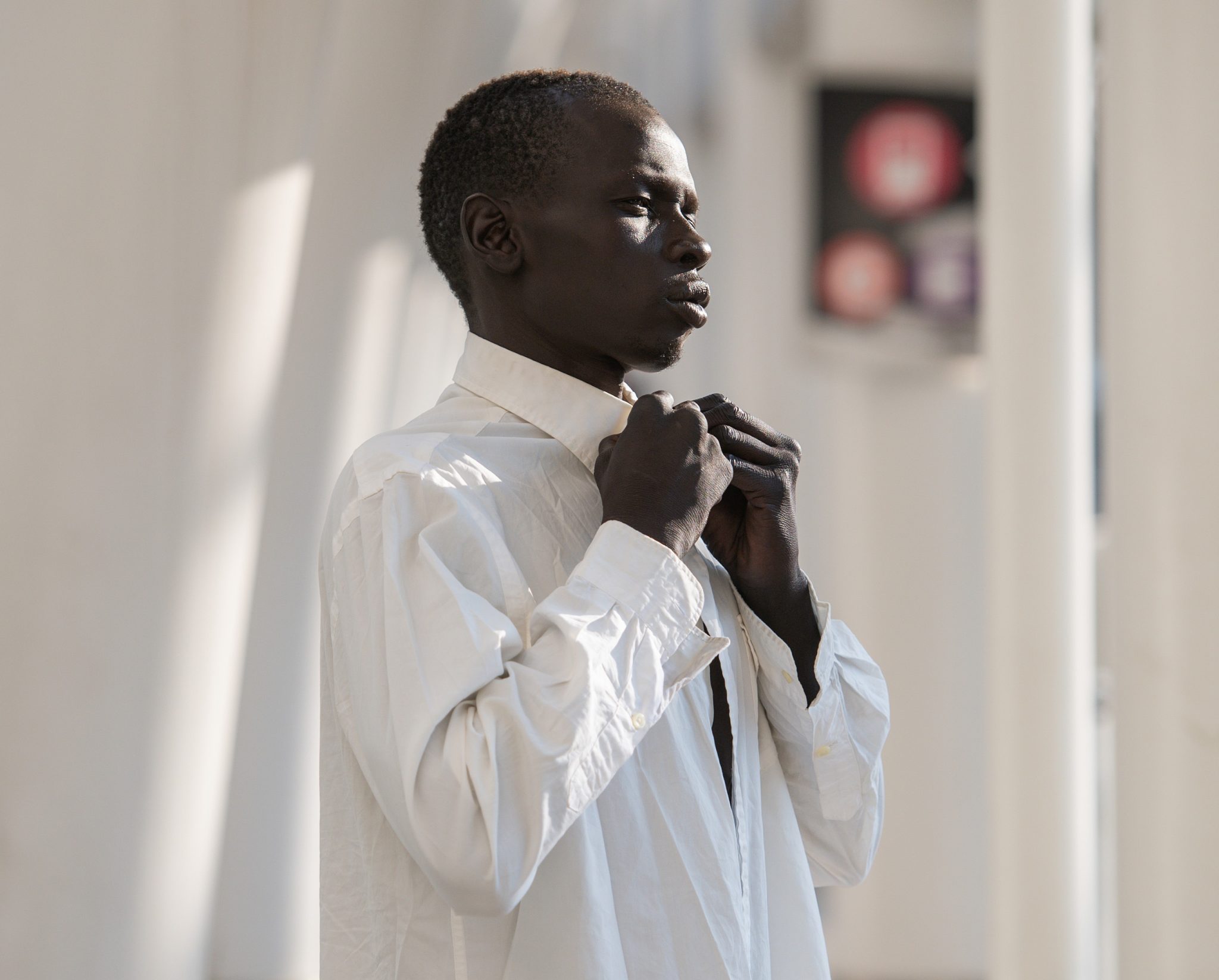 The Kind City aligns with Ashoka’s mission to create a world where everyone is a changemaker, where everyone has the empathy, agency, and leadership skills to make positive change in their communities. Ashoka, founded in 1980, has supported more than 4,000 system leaders (Ashoka Fellows), 100 young changemakers as ambassadors of the “everyone a changemaker vision,” 250 change institutions, and 300 partners across more than 95 countries.

“We are proud and excited to partner with Ashoka and directly support socially conscious innovation,” said Calvin Crosslin, Lenovo’s Chief Diversity Officer and President of the Lenovo Foundation. “This partnership puts our Kind City vision into action and embodies our commitment to delivering smarter technology for all, prioritizing sustainability, and being a force for innovation.”

Lenovo’s support will help accelerate these regional hubs, or Ashoka chapters, dedicated to fostering collaboration and elevating the most impactful ideas. Ashoka changemakers can connect, learn from each other, challenge historically established paradigms and, together, spread their powerful ideas. Four changemakers will be selected in each chapter; these could include current Ashoka Fellows, rising changemakers, and local technology leaders. The selected changemakers will also be part of a global campaign to inspire people to be changemakers in their own communties.

“For more than 40 years, Ashoka has empowered local changemakers all over the world to boldly reimagine and shape the future,” said Jeanine Buzali, director of Changemaker Companies in North America, a global Ashoka initiative which seeks to co-lead social change with the private sector. “We are thrilled to see Lenovo make this investment in kindness, equality, and inclusion, and I know that our shared commitment to entrepreneurial innovation will have long-lasting impact in these communities.”

This collaboration builds on Ashoka’s belief in the power of the social entrepreneur to activate others’ changemaking potential so they begin to see the world through the lens of possibilities rather than problems. The Kind City’s 10 founding principles also directly complement recent Ashoka work, including “The Unlonely Planet” report on strategies to inspire everyone to foster social change and the recent study Cities and Social Entrepreneurs, A Playbook for Catalytic Collaboration.

The Kind City initiative was shaped by visionaries including renowned teen scientist Gitanjali Rao, activist and Queer Eye host Tan France, and accessibility innovator and “human cyborg” Dr. Peter Scott-Morgan. Now, Ashoka is helping bring their rallying cries to life to bridge a “kindness gap” discovered through Lenovo research: 97{93486410d65ab4c22f1925dba97444a1d889a389c7d5a800942ed0eabf5969fa} of city dwellers believe it is important their communities have kindness/empathy, but only 37{93486410d65ab4c22f1925dba97444a1d889a389c7d5a800942ed0eabf5969fa} feel their current city is a kind place to live or work.

“We need courageous companies to join us in breaking through existing paradigms and mobilizing the next generation of changemakers,” Buzali said. “We’re grateful for Lenovo’s support and collaboration, and we cannot wait to see the ideas we bring to life.”

Follow along throughout the year for updates on changemaker activity, new collaborations, and the pioneering work enabled by this partnership.

“We believe in the power of technology to make the future brighter, greener, and more equitable,” Crosslin said. “We will continue to work with Ashoka to find ways to make technology available to ambitious and conscientious changemakers around the world.”

Lenovo (HKSE: 992) (ADR: LNVGY) is a US$70 billion revenue global technology powerhouse, ranked #171 in the Fortune Global 500, employing 75,000 people around the world, and serving millions of customers every day in 180 markets. Focused on a bold vision to deliver smarter technology for all, Lenovo has built on its success as the world’s leading PC player by expanding into new growth areas of infrastructure, mobile, solutions and services. This transformation together with Lenovo’s world-changing innovation is building a more inclusive, trustworthy, and sustainable digital society for everyone, everywhere. To find out more visit https://www.lenovo.com,and read about the latest news via our StoryHub.

Ashoka identifies and supports the world’s leading social entrepreneurs, learns from the patterns in their innovations, and mobilizes a global community that embraces these new frameworks to build an “everyone a changemaker world.”
Ashoka supports this idea through its programs in more than 90 countries. Ashoka focuses on three strategic priorities to help people understand and adapt to a world of accelerating change, where everyone is called on to be a leader: Social Entrepreneurship, Empathy and Young  Changemaking, and Organizing for Changemaking. More info at: https://www.ashoka.org/en-us/about-ashoka 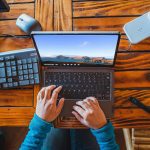 Volunteers will use Lenovo’s technology and donate their professional skills spanning design, technology, sustainability, and biodiversity. 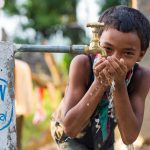 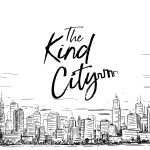 We used AI to transform submissions from citizens around the world into the founding principles of the Kind City of the future.