Go To content Related Stories Signup for Update Open Menu
Home » All stories » Brazilian Chef and Animal Activist Explains The Why, The Myths & The Tech Behind Living A Vegan Lifestyle

Brazilian Chef and Animal Activist Explains The Why, The Myths & The Tech Behind Living A Vegan Lifestyle

Whenever I tell someone I am vegan for the first time, I receive mixed reactions. Most of the time, people look at me as if I’m some mythical creature who was plucked straight out of the pages of a Grimms’ Fairy Tale book. They don’t fully understand the concept of living a vegan lifestyle, or why someone would choose to follow the dietary restrictions that come along with it.

Nearly 80 million people in the world are vegan. However, less than one percent of the world’s population adheres to a plant-based diet. This number is lower than I’d like to believe, but it’s understandable given most have difficulty removing all animal and animal-derived products from their diets. But those of us who opt for a strict plant-based diet often do so out of love and pride for animal welfare. 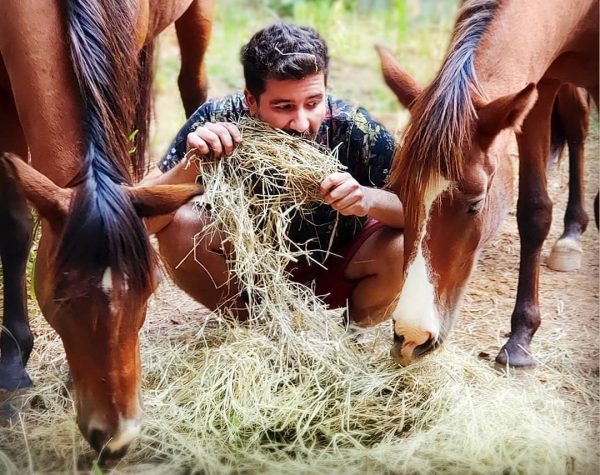 As one of those 80 million, who also happens to be part of the less than one percent, I consider myself a unicorn. They’re symbols of gentleness and loving everything that is pure. Just like unicorns, I embody these characteristics by embracing my vegan lifestyle, despite the occasional resistance I receive.

“Isn’t it impossible to maintain that lifestyle? Won’t you get sick and die?” These are the types of questions I get asked by those unfamiliar with veganism. Many I’ve encountered believe that vegans become nutrient deficient and that the consequence of this is death. This couldn’t be further from the truth. In fact, when followed correctly, a vegan diet can be highly nutritious, reduce the risk of chronic diseases, and aid weight loss. A higher intake of plant-based foods and a lower intake of animal foods can lead to a reduced risk of heart disease, strokes and may reduce a person’s risk of cancer by 15{93486410d65ab4c22f1925dba97444a1d889a389c7d5a800942ed0eabf5969fa}. 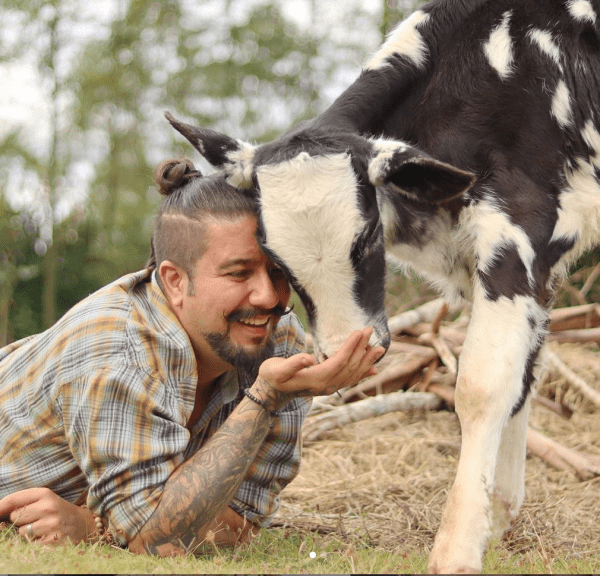 Like other vegan activists who fight on behalf of animals, I am often the odd-man-out who brings a lunch box to the barbecue with his friends. Although they do respect me, they find it to be strange – that is until they decide to try what I bring. Candidly, food has lost part of its importance in my life. Not because I don’t like to eat, but because I realized that there are more important things, like the lives of those who could be on my plate.

Why I chose the vegan lifestyle

Every now and then, people will question (myself included) why I chose to live the vegan lifestyle, especially since it can feel isolating at times. But my 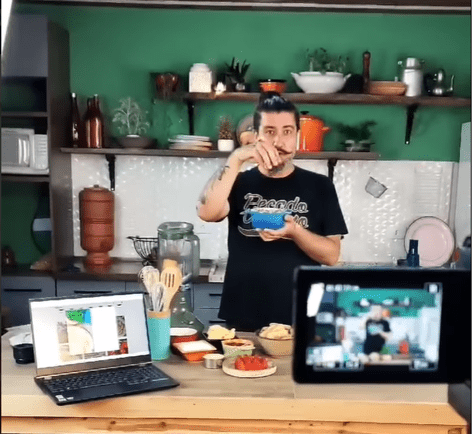 personal transformation into a vegan “unicorn” reminds me why it’s worth it, as I have noticed great improvements in all aspects of my life – not just with respect to my personal health and well-being, but in the impact I have had on the planet as well.

As an avid cook, I have also learned new tricks in the kitchen, which I strive to teach to those who may need some help preparing a meal. The lifestyle has allowed me to explore my creativity in the kitchen. Not to mention, vegan dishes have turned out to be some of the most delicious recipes I have ever tried.

How tech helps me advocate for animal rights and our planet

I love everything that is pure, and animals are the greatest examples of purity. They’re just like humans – they feel, suffer, want to eat, procreate, live in peace, and long to be happy. They do not cause gratuitous suffering to other beings. To use an animal metaphor: even hungry lions are capable of cuddling hyena cubs. And our beloved planet – which includes all habitats these animals call home – has long been asking for help. Important issues like water, pollution, and global warming could be solved if more people expanded their minds and gave veganism a try. 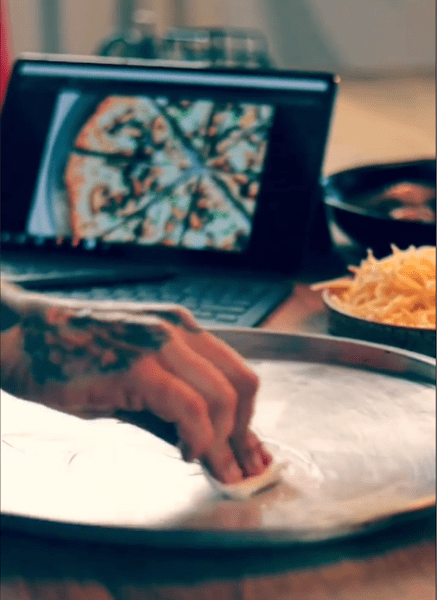 Throughout my journey, I have found technology to be the perfect tool for education and spreading awareness. I use my Lenovo tablet and laptop to create content and share my thoughts as an animal activist with the world in hopes they too can join the fight for a less cruel and apocalyptic future. I implore people to look past the initial myths of veganism and seek out knowledge on the topic.

Although it can seem as if you’re in the minority at times, being a vegan can be extremely rewarding. For me, the most heartwarming part is knowing that I do not contribute to animal suffering. And that is some of the truest love I can think of. 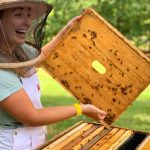 Bee Downtown: The Unlikely Pairing of Bees and Technology

Leigh-Kathryn Bonner, Founder of Bee Downtown, shares how her business survived and thrived during the pandemic, all thanks to teamwork and technology. 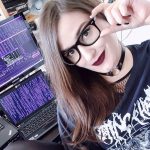 Tech is For Girls Too: How This German Programmer Breaks Down Barriers for Women in Tech

Computer programmer and Lenovo Innovator, Kati Dietzsch, shares how she breaks down the barriers as a woman in tech and shares her insights on how technology is encouraging the next generation of young women. 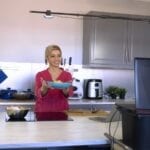 Lenovo INsider uses live-streaming technology such as Lenovo’s Ideapad Y700 to create and share authentic Malaysian food with millions around the world.